Facebook for long has been trying to promote developers both through its developers platform and carrying out various campaigns to bring to a rise in the use of open source languages to create an open world meaning open source technologies on work.
Lately Facebook has created a competition named Bots for messenger Challenge where developers shall meet together and submit their bots for the messenger platform either In a group or individually where the best team will win $2000 and Facebook  mentorship for 3months.

Bots as stated as basically automated scripts or lines of code which can be briefly termed in a lay man’s tongue as automated apps/software. Creating bots with Facebook messenger will depend on the category a participant or team may choose to participate in. The categories included for the bots for messenger competition include gaming and entertainment,productivity and utility,social good So an individual or team will have to choose one category to participate in and create messenger bots for that specific purpose as stated.

The bots for messenger competition was launched in Uganda on Friday 3rd/03/2017 at outbox where various developers were invited to register and attend this open meeting where they were taken through the terms and conditions for participating together with the rules of the Competition to follow,This was the official launch and Outbox was filled with a good number of developers ready to embrace this competition right in Uganda to represent the mother land as per the Sub-Saharan Africa region.The competition submissions will run from 15-Feb-2017 To 28-April-2017. 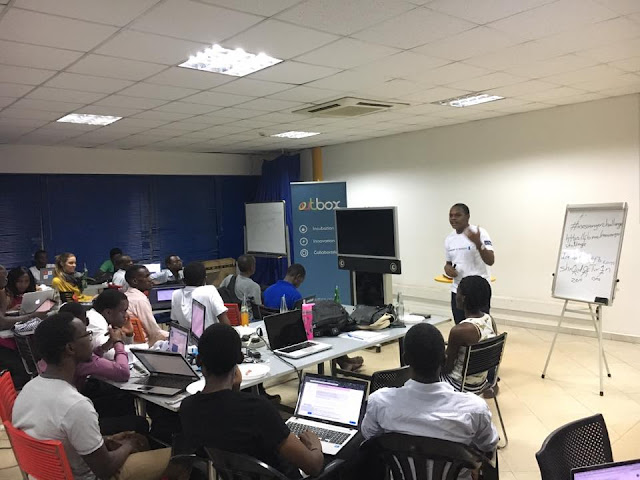 To participate in this competition Facebook has divided the Competitors into different regions  in-order to choose the best teams from those regions namely Middle east and north Africa,Sub-saharan africa Where the overall winners with the best bots for messenger shall be crowned together with mentorship from Facebook.
Facebook has for long been in a struggle to bring proper and cheap internet to Africa, Now with the latest bots for messenger competition that brings a great question to everyone with developer interests in Africa Which country developers will win Facebook’s ultimate competition? Nigeria has got great developers but On this competition the question is between Nigeria and Uganda which country has  got the best developers and this will all be proved in the ultimate bots for messenger competition. 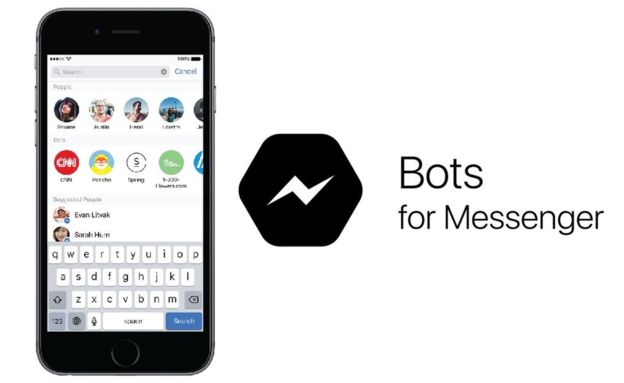 Google started these developer competitions way back but now with the intervation of Facebook in this struggle to look and support the best developers from the world. African developers are now set to be looked at and respected highly as opposed to other sectors where Africans are usually undermined of their worth,Well Its African time since many giant companies Cisco,Google,Facebook have now given Africa the boost it needs to prove to the world What they are capable of. 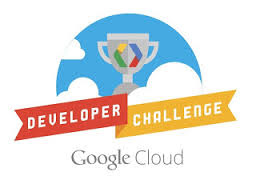 All In All Facebook as the leading social network launched the bots for messenger competition which is open to anyone to participate whether individually or as a team. Feel free to leave a comment about this great initiative presented by Facebook.