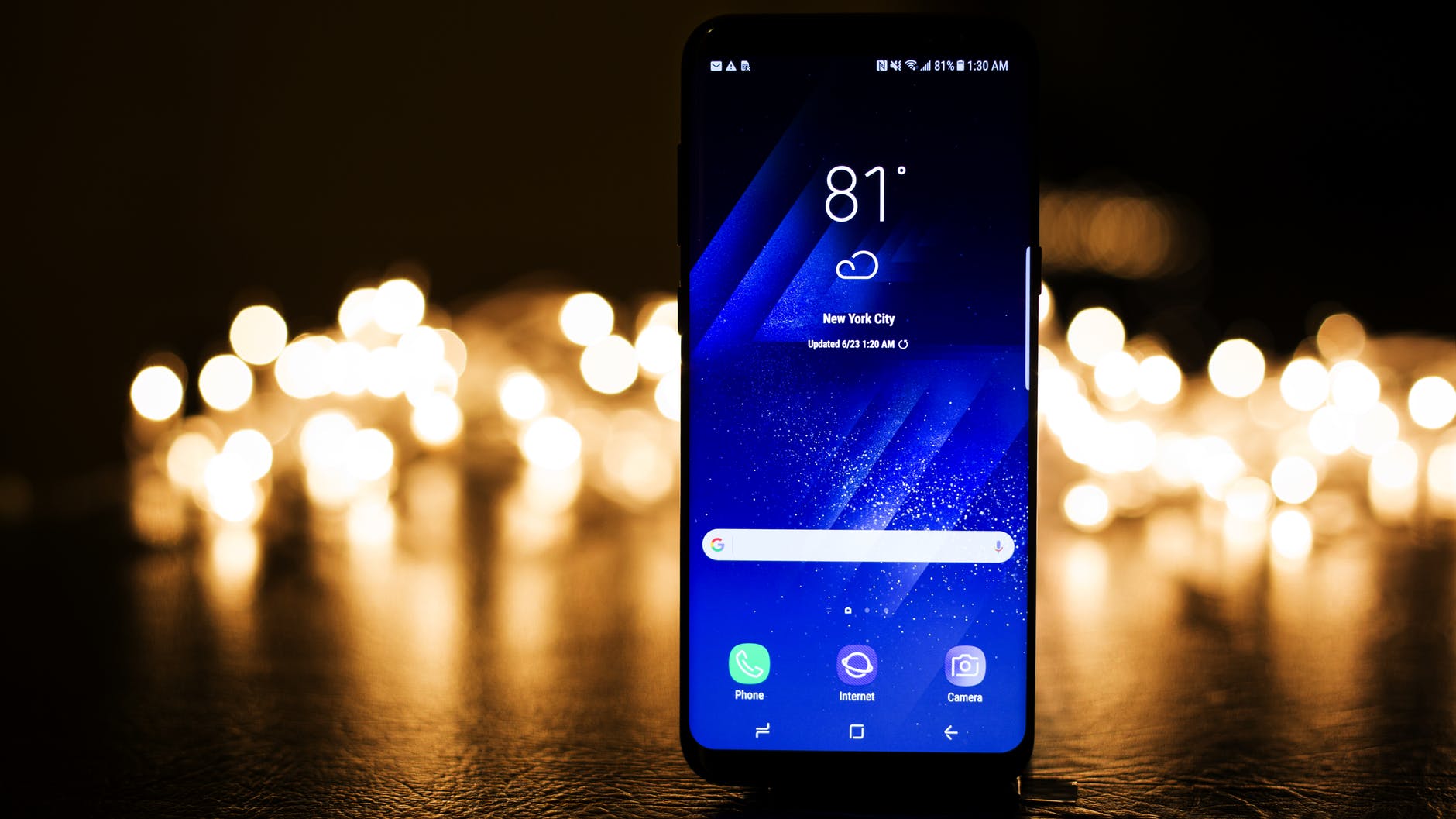 Face scanning and Face ID are two apple profound features that are reportedly moving to Samsung. Now that Apple shipped in the Face ID feature which was launched last year. Samsung’s interest in developing new phones with slightly the same feature is based on the anticipated Note 9 release that has a couple of features including a Bluetooth stylus before the next 2019 releases.

Recently Samsung solved all issues it had with Apple over duplicating a few iPhone feature. However, future Samsung phones are now set to feature the face scanning feature which was first rolled out on the Apple iPhone X and then to Tecno’s Camon X.

The Face-ID feature that is set to be manufactured along with future Samsung releases will bring  out another beauty aspect in the Galaxy series smartphones as many users are eagerly waiting for the official unveiling of Samsung’s Galaxy Note 9 phablet later this year.