Life television one of the most promising upcoming televisions Could it be in a crisis,Lately from our sources Life TV was been broadcasting normally early last month but as opposed to this month the TV has always been on and off sometimes broadcasting CNN news or in some cases totally off with nothing to show.The question arises what crisis could be eating this upcoming station could it be managerial problems or preferably Ucc actually has a hand in its crisis at the moment. 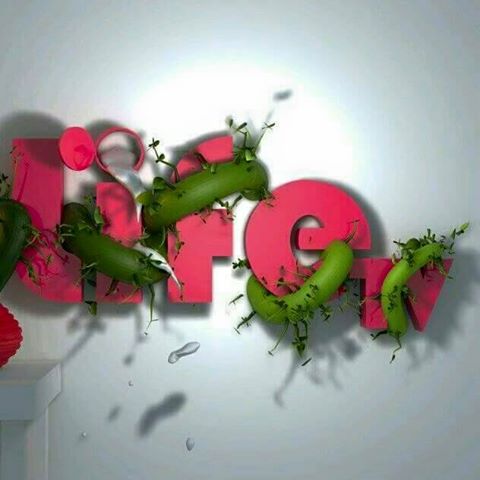 Kwese Free Sports (KFS) is a digital television service provider majorly originating and having popularity in west africa sppreading wings allover africa most recent is East africa where it came in after the ban of Wbs( Wavamunno broadcasting station) due to unclear circumstances which sorrounded on tax invasion that led to its fall and ever since the fall of wbs on many digital decoders whether startimes,gotv,azam or the free to air dtv service,Kwese free sports took over the wbs position.
Lately Kwese sports has also taken over Life tv since friday 10th March 2017 and this has led to a great question amongst the viewers our lead author being one of them to have been enjoying the late night non-translated movies on Life tv.With the conversion and take over of Life tv by kwese sports could this mean that ucc has a hand in this doing it the wbs way where all channels probably having clearance issues with ucc stop broadcasting their content but rather channels being taken over by Kwese. 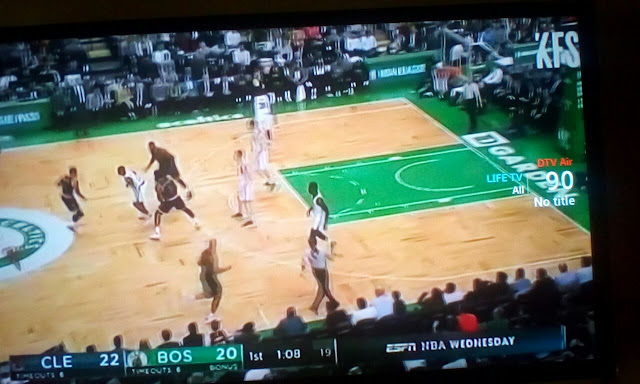 Life tv started its broadcasting operations in Uganda since 2014 where it started out at its makindye based studios recruiting experienced producers and graphics teams inorder to juice up the tv station which has been on the rise ever since its emergence in the capital kampala and Uganda as whole.
Since 2014 Life tv has been offfering great programming which has always included their managing director who is a senior pastor at Nsambya Ave maria always taking on the viewers in a spiritual experience at the hour of 9-10pm before they start off with exciting eye catching movies for the viewers whether action,drama,adventure as well as thriller.Over the years this great programming has always excited the viewers and ofcourse their funbase grew highly with time. 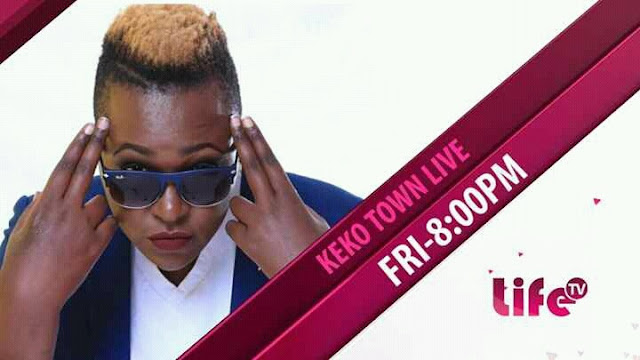 Late 2016 Life tv decided to recruit more experienced editors,producers,presenters to their makindye based station and in this recruit season we saw rapper keko being one of the recruits with her show named keko town meaning it would totally be about music and life style blended with entertainment from the hip hop industry.Straka Mwezi a former popular night show presenter of program late show on wbs tv recently was the latest recruit to the tv station with her show getting a new name The straka night show which is scheduled to air from 10pm to midnight meaning life tv movies were now taken off the program line up.With this early 2017 reshuffle all these hot presenters and programs have all been on coming soon meaning they are being reviewed by the station and preparing for them to air soon,But now with the latest crisis that brings in a big question of the day whether life tv has got a managerial crisis or its just a televiion upgrade to juice up their station for the best of their viewers.

Depending on this uprising station reshuffles and Kwese Free Sports (KFS) taking over Life tv for the mean time would it mean the Makindye based station may have run bankrupt or Sorting issues with the Ucc and ovcourse do you think it will make a pirate bay come back Or this is the end of the most popular upcoming Tv station in Uganda? Leave us a comment below