Prison break as the name sounds is a popular action series that grew popularity and rankings in the year 2009 where it was a block buster movie starring the popular Wentworth miller aka Michael Scofield who was the majority viewers favorite,The original series of prison break aired from 2005 to 2009 and had stopped on season 4 but left viewers yearning for more of this awesome series,Now Prison break season 5 is to be premiered on 4th April 2017,Viewers are excited about this upcoming release of the long awaited season of the awesome series, Definately Everyone has been waiting for the return of prison break which stares Dominic Purcell as Lincoln burrows,Wentworth Miller as Michael Scofield,Robert Knepper as Tbag among others all starring in the popular series. 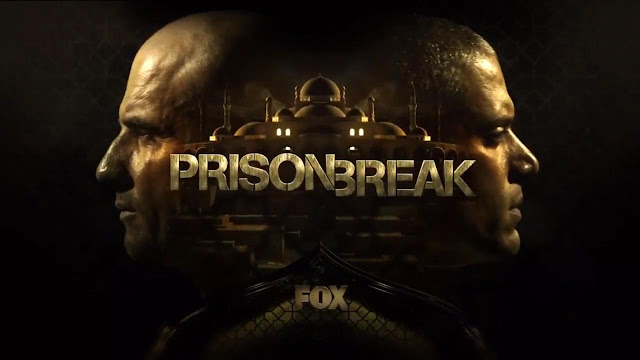 Prison break season 5 will be premiered on 4th April and will be showing on Tuesdays at 9:00pm in the US meaning for other Prisonbreak viewers worldwide will either be viewing the series on Fox channel or be downloading the series episodes on various verified sites for safe and legal viewing.
A sneek peak into prison break season 5 picks up after the Michael Scofield’s apparent death,When clues surface suggesting that Michael may be alive,Sara teams with Lincoln to engineer the series biggest escape ever as three of Fox River Penitentiary’s most notorious escapees T-Bag,C-Note and Sucre are pulled back into the action. 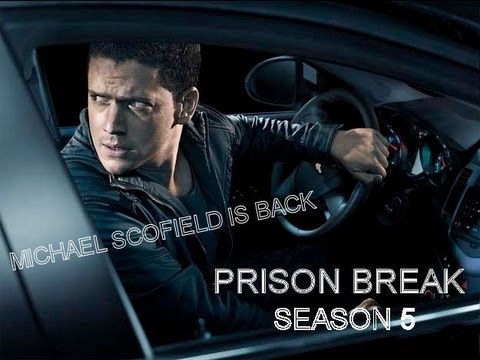 Michael Scofield (Wentworth Miller) Together with Lincoln Burrows (Dominic Purcell) classified per Prison break character names have for after the Series break been starring in various movies on the CW which included The Flash series and The DC Legends Of Tomorrow series where a team was recruited from two camps of Arrow and The flash to make up one single team to protect the timeline and history from being altered,Miller and Dominic’s characters in Legends Of Tomorrow and The flash were absolutely crime related as of they robbed banks and jewelry shops with two powerful smart guns one firing cold ice as of the other firing fire which made Miller be named Captain Cold and Dominic named Mick in the popular series that later they were recruited by a one Captain Hunter who was on a mission to stop the immortal Savage that had killed his son in the future,together with Sara Lance,Ray Palmer,Dr Martin Stein,Jefferson all from Arrow and The flash series respectively joined up with Captain cold and Mick to protect the timeline amidst opposition from the time masters who were the timeline keepers,You may want to read DC’s Legends of tomorrow where all these characters are brought in deep detail.

Fox Tv available on Dstv is where you can catch this amazing series of Prison break season 5 also known as prison break the resurrection meaning Michael Scofield is back on the series to feature alongside Lincoln Burrows and T bag who are some of the lead characters in prison break So their is no reason for missing out on this long awaited serie. Meanwhile Other popular series have taken on a 4 weeks break including Arrow,The flash and Legends of Tomorrow Meaning the time is right for prison break to regain its popularity and hit higher ratings.If you dont have access to Fox TV or any other means of watching the show on Tuesdays well we got you sorted,Hit the button below and you shall be redirected to a safe site where you shall get prison break series right from Season1 to Season5 meaning every Wednesday after airing on Tuesday you shall be getting a fresh dose of the series.Feel free to leave us a comment below.