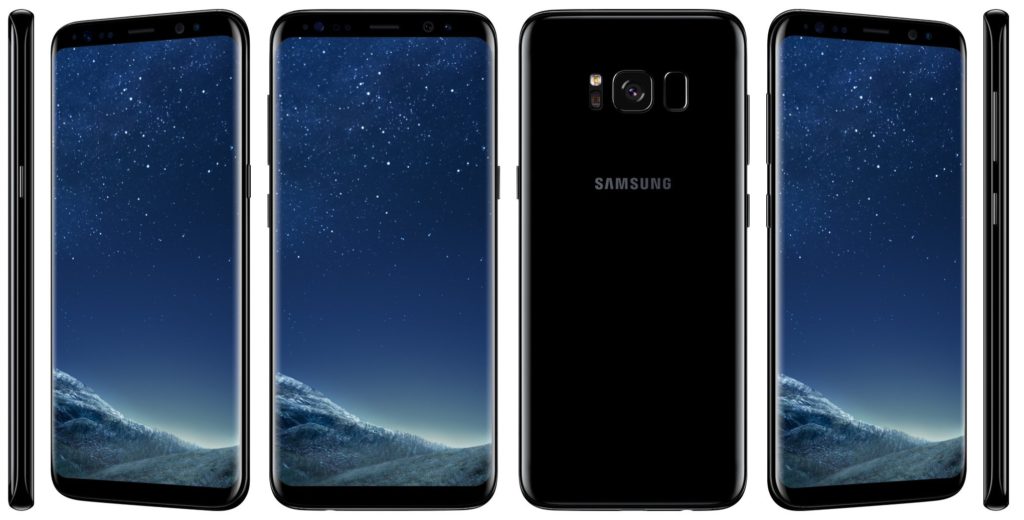 DisplayMate, a primary source for all things smartphone and tablet displays, has put together its latest shootout, and this time the focus is on Samsung’s Galaxy S8 and S8+.

In late March, Samsung officially unveiled its newest flagship smartphone, the Galaxy S8 (and the Galaxy S8+). At the time, while there was plenty for the company to discuss, it put a lot of focus on the new flagship smartphone’s display, which it calls the “infinity display.” It does that because there are barely any bezels on the smartphone, with only a slim forehead and chin above and below the display, respectively.
As DisplayMate puts it, the Galaxy S8 is the first of its kind, featuring the “first in a new generation of OLED Smartphones that have a Full Screen Display design.” It’s likely not the last of its kind, though, with other companies looking to capitalize on minimized bezels, giving more room to the display proper. Indeed, even Apple has been rumored, constantly, to be launching an iPhone 8 with a similar design principle moving forward for its flagship smartphone.
So DisplayMate does what it does, and put the Galaxy S8 through its testing paces, trying to determine if Samsung could keep up with its winning strategy in OLED displays. If you’ll recall, the Galaxy S7 from last year earned DisplayMate’s “Best Smartphone Display” award. Meanwhile,the iPhone 7 earned the publication’s “Best LCD Display Ever,” which, at the time, simply meant that many expected Apple to switch to an OLED panel for its next iPhone, because it had essentially tapped the full potential of the LCD display.
In the end, the Galaxy S8 earned DisplayMate’s highest rating of A+, and it has ruled the smartphone’s display is the “best ever” up to this point. The publication says the Galaxy S8 earned that rating for a variety of reasons, including the fact it is “the most innovative and high-performance Smartphone display that we have ever lab tested. So the Galaxy S8 becomes the Best Performing Smartphone Display.
Download WordPress Themes Free
Free Download WordPress Themes
Download Nulled WordPress Themes
Premium WordPress Themes Download
udemy free download
download redmi firmware
Download Best WordPress Themes Free Download
online free course
Share FacebookTwitterGoogle+ReddItWhatsAppPinterestEmailLinkedinTumblrTelegramStumbleUponVKViber

Africa has got yet Its own Domain registry .africa

Airtel Uganda Slashes Prices Of Its Data Devices And Routers