The Flash had one main goal to alter the future and save his girlfriend Iris from being murdered by savitar and this was partially achieved by involving Kid Flash in most missions. 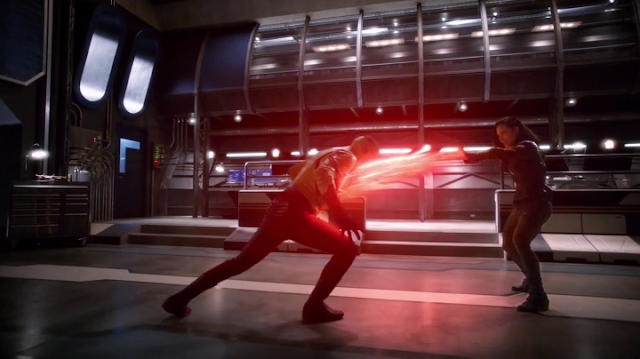 Previously on The Flash Julie joined team flash to help fight crime in central city and also guide the team where needed,After the alteration of the future events by the kid flash a bounty hunter arrived in central city with only 1goal to arrest HR Wells and make him face the law since on earth 19 travelling through different breaches is illegal after they had an attack 20years ago. 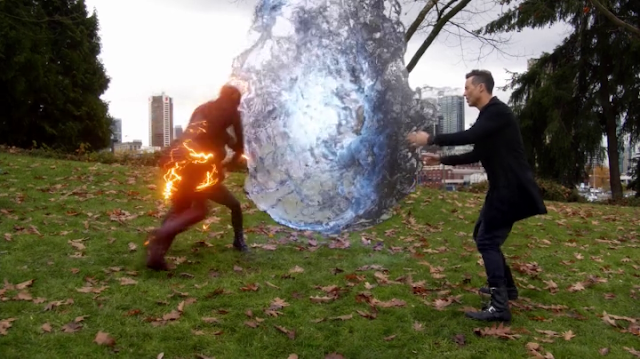 HR Wells was willing and ready to face the law but team flash was not ready to give him in even when he was of less importance to the team as oppossed to the earlier wells who were always geniuses and the team depended on them to fight crime and vilains in Central city.
Cisco Ramon asked for a trial by combat from Gypsy the Bounty hunter,Well she didnt refuse the offer thought the flash tried to intervene and take over the trial by combat but was denied chance since Cisco had requested first. 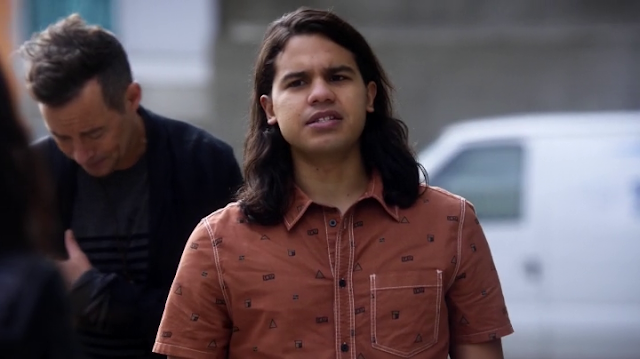 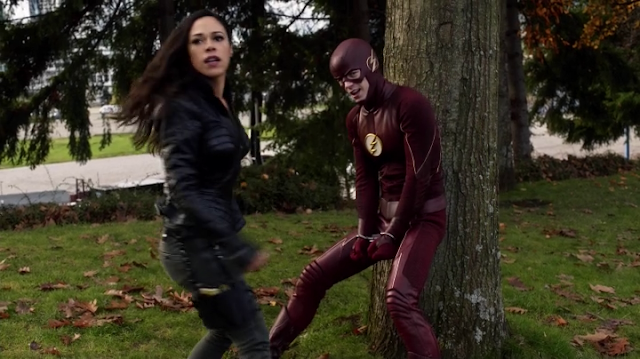 Gypsy The Bounty Hunter prepared for the face off with Cisco and well It was one of a kind battle where she lost to Cisco Ramon though it was that a heavy fight for the two vibers creating breaches through different zones and places,but later HR Wells was free and saved by the Team. 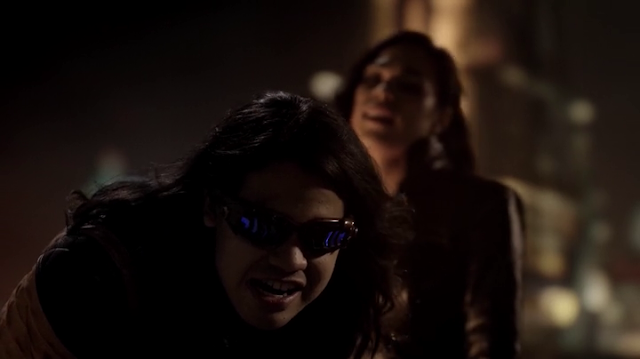 Team Flash Still has a goal to achieve which is to defeat Savita the monster speedster and save Iris,but with change of plan Its Kid Flash that will face off with Savita as Opposed to The Flash as shown to him in the future by the SpeedForce.