The Arrow returned in action on 25th January with a whole new amazing episode Revealing who Laurel Lance was,In episode 9 after Oliver Queen (Green Arrow) Confessing to be the cause of conflicts and problems arising to his team He went back to the base only to place his eyes on Laurel who was killed by Damien Darhk while escaping from prison with the help of malcolm merlyn late last season,This uncertain incident left Oliver amazed and wondering how she could be alive after she had been burried. 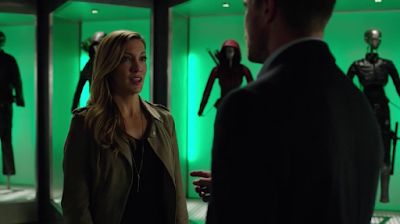 Laurel told oliver she had been given a second chance by her sister Sara Lance (captain of the legends of tommorrow wave rider),Oli believed the claim and went on to hug and trust Laurel.In this tragedy Felicity Smoak took Dna samples of Laurel to prove whether she was who she claimed she was,Unfortunately Felicity found out this was Laurel is doppleganger from earth 2 as she was previously arrested by the flash in central city but rescued by Prometheus (Star city villain) to come and attack team arrow. 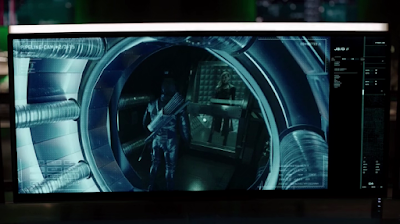 Oliver queen pleaded to Laurel to change to a better person and join the team,but unfortunately she failed as Prometheus fed her with hate and thus she was set free by the Green Arrow,later she attacked felicity smoak but was defeated and that leaves the team with no Laurel but rather to look for a better person to replace the black canary character. 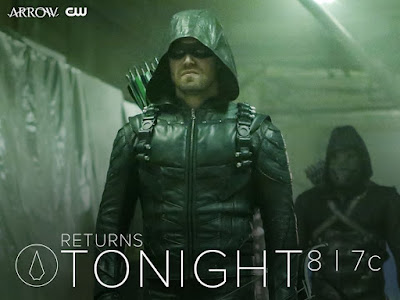 But the question remains the same who is Prometheus?

The E-Trade association of Uganda calls for the removal of…

Twitter to resume in Nigeria, pay taxes, and set up a local…

DSTV Internet Packages, Prices, and how to get connected

How to Install and Run Android Apps on Linux without an…

How to create a WiFi Hotspot on Windows 10 using Command…

Africell Uganda to cease operations in Uganda, here is what…

Huawei calls for unity at launch of Cyber Security and…

Why you should be Using Affordable SEO Services for your…

How and Where To Download Windows 11 ISO File for…

Uganda Will Be the East African Region’s ICT Hub in…