Legends Of Tomorrow alias Heros as they prefer to be called teamed up with Captain Rip Hunter who was a time master responsible to protect the timeline and history from being altered. 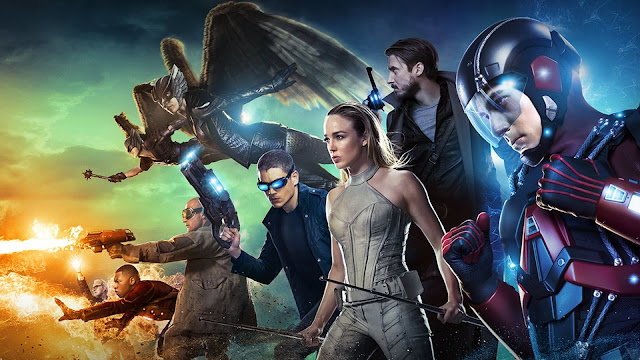 The Legends of Tomorrow teamed up to form a strong coalition and be able to protect the timeline from being altered and have since moved from year to year to avoid any incidents that were not recorded in history from altering the future,The Team on these struggles lost captain cold alias Snart best known as Michael Scofield in the famous prison break,captain Rip Hunter also left the team while on the struggle to stop Vandal Savage from killing his son and destroying the timeline due to his immortality. 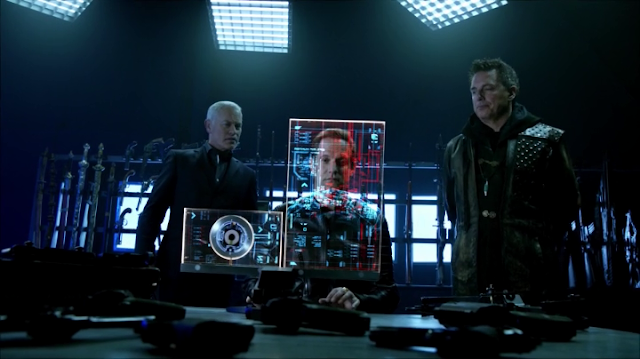 The Reverse Flash alias Eobard Thawne ran into time and started making an alliance with Damian Dhark and Malcolm Merlin who had been defeated by the Green Arrow.This alliance had only 1 goal which was to change their destiny and later the timeline.On this quest the reverse flash collected a few elements of the spear only left other pieces of the spear in-order to fully get the power to alter their destiny. 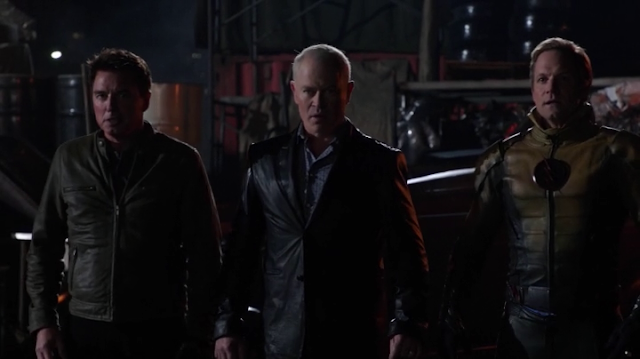 Legends as headed by Captain Sara researched their way on why the reverse flash is after them only to find out that he is always on time since he never existed rather had been erased from existence when Eddie Thawne shot himself and thus he was left with no ancestors which left the reverse flash with only one goal to change his destiny. The speed-force has many barriers and many time protectors that hate speedsters who mess with the timeline.Thus with Reverse Flash messing with the timeline a time remedy/speedster is after him and whats to kill him and take him down.
With the formation of a more strong alliance of Damian,Malcolm and Eobard,Shall they achieve their goal of altering their destiny?