By the End of 2016 many smartphones had hit the market and more software updates and fixes came aboard,During this year Apple released its apple Iphone7 as Samsung Introduced its Galaxy S7.Well With the high demand for quality smartphones at the best price we compile for you a list of low cost smartphones that you can definately buy and deacrease on your expenditure budgeted for your brand-new smartphone.

1.ITEL S31
Itel is a fast growing phone company licensed under transission,In the previous years Itel grew its customer base in africa with the introduction of its wide range of smartphones at relatively fair prices on the market.
January 2017 Itel introduced the Itel S31 Smartphone replacing the Itel s31 which was introduced late December 2016.
The Itel S31 is blended with alot of features and amazing compabilities that make it the best low-cost smartphone you can buy this year.It has a good 5.5″ display that allows you to view your content even more clearer,a removable 2400 mAh LI-Ion battery to keep you on the move,Light and amazingly fast with 1gb Ram onboard making it your ideal smartphone at the best price.Below are the Summarized features of the Itel S31. 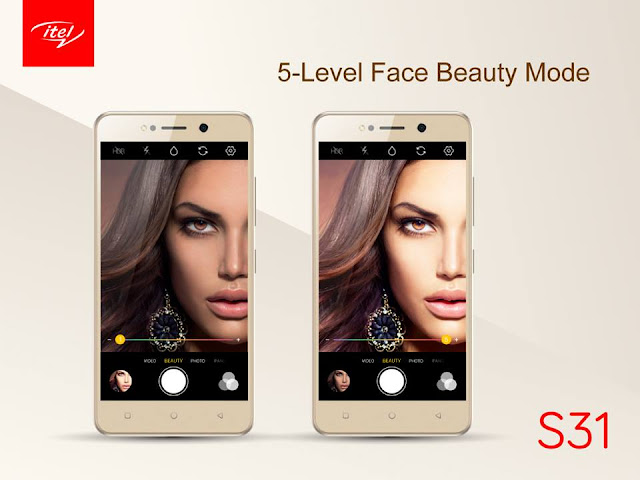 The Itel S31 Can be Purchased from all Itel dealer shops and it costs between 300,000/= – 330,000/= making it the best phone suitable for your pocket at a relatively fair price.

2.Techno L8
Tecno is preferably one of the most popular pocket friendly smartphones on the market today.Tecno also licensed under Transission releases high quality smartphones every year and its latest release being the Tecno Phantom 6.
Tecno L8 as released in 2016 is the best smartphone that will keep you on the go with a great 5050 mAh Battery to keep you on the move without worrying about to charge your phone more often or walk with a power bank to charge your phone always.
The Tecno L8 is blended with 16gb of internal memory,1gb ram,5.5 inches display,With its sister brand Tecno l8 has the Tecno L8 plus which has 2gb ram added making it super fast and with its amazing 8.0mp and 2.0mp back and front camera respectively.
Below are the Summarised features of this power saving smartphone: 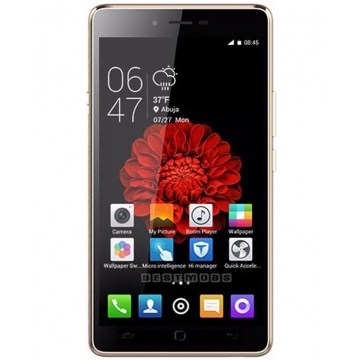 The Tecno L8 Smartphone can be bought from all Tecno dealer shops countrywide together with Airtel and Mtn Shops with a price range of 320,000/= and 350,000/= for the Tecno L8 and L8 plus Respectively.
3.Infinix Hot 4
Infinix launched its services and smartphones in uganda in november 2016 with the introduction of its wide range of smartphones and accessories including the infinix note 3,infinix hot 4,infinix hot 4 lite which are all great phones with fatanstic features.
The Infinix Hot 4 is gifted with a finger print sensor which increases security of you smartphone and data encryption replacing the old security measures of using passwords and patterns to unlock your android phone well with Infinix your fingerprint is your password. 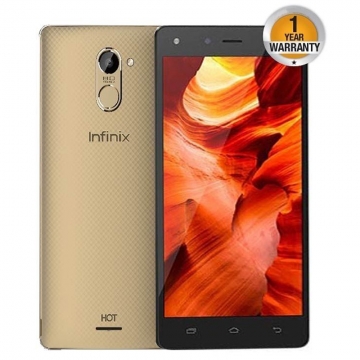 The Tecno W3 is a beautiful smatphone with and amazing inside and outside texture,a great full feature smartphone that is superfast blended with 1gb ram and 8gb internal storage which is quite enough and great for your storage expandable and with a 2G/3G network making it that suitable smartphone for your needs.The Tecno W3 costs 230,000/= in major Tecno shops and online at Kilimall Online Shopping 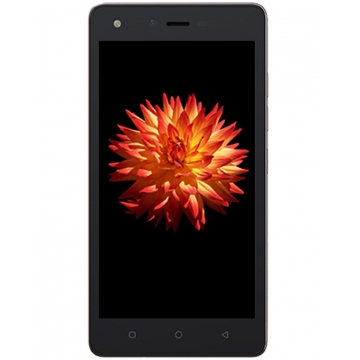 5.Itel S11
The Itel S11 is another smartphone that can suite all your needs at a relatively lower price,the S11 is blended with a 5inch screen and 1gb ram making it a fast feature phone with 8gb internal storage and 5megapixels front facing camera and rear auto focus camera ideal for quality photos.The Itel S11 as replaced by the S31 is still a great feature phone with relatively similar features and still that great camera you desire for.
Share FacebookTwitterGoogle+ReddItWhatsAppPinterestEmailLinkedinTumblrTelegramStumbleUponVKViber
You might also like More from author
AI