This is the true power of social media in Uganda! “The Internet reacts to Hon Abiriga’s death” 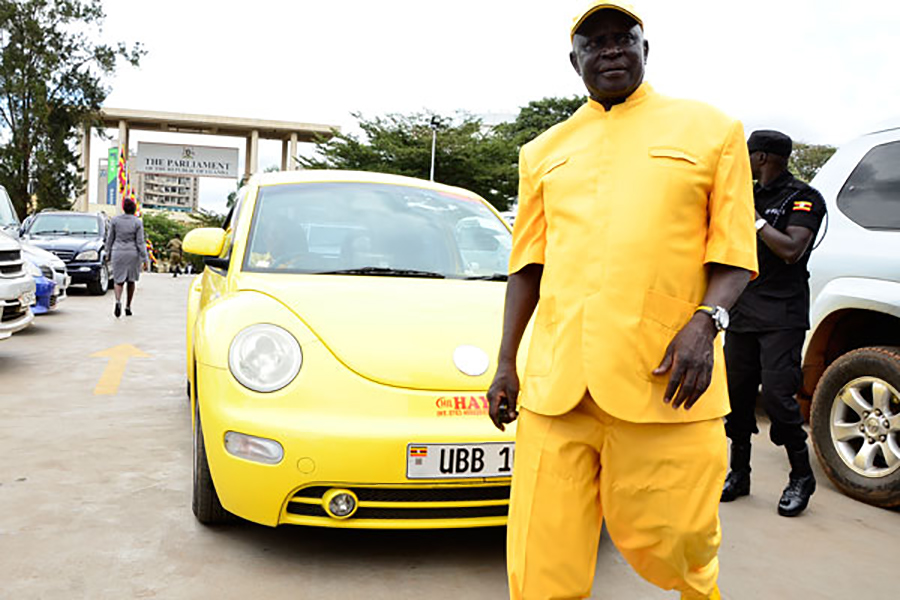 Social media in Uganda is a broad yet to be taxed service y Government. Moments away from the death of the ruling party NRM stronghold Hon Ibrahim Abiriga. The internet was quick to rush and comment on an event that eventually happened only 3 minutes away with bullet fast movement of the message. By 7pm the whole nation was filled with sad news of the yellow man being gunned down meters away from his home as our sister website reported.

Facebook, Twitter, and Instagram are broad super fast platforms that spread the sad news throughout the country. Nonetheless, media stations got to know of the story through Whatsapp meaning social media highly contributed to the spread of the sad news in Kawanda. But then, Does this stop Government from taxing the platforms? Here are some of the quick tweets that were sent in on Twitter confirming the untimely death of a not so loved by dearly missed politician Hon Ibrahim Abiriga.

I appeal to gov't to acknowledge that we have reached a point when we must have an honest conversation as a nation & find a solution to this crisis. No matter who we are & our political affiliations, no Ugandan should lose his or her life in this gruesome manner. #RIPAbiriga 3/3 pic.twitter.com/wF04cd42e7

Deeply saddened by the death of my Muslim Brother Hon.Col Ibrahim Abiriga who has been murdered in the holy month of Ramadan. One of the many things I remember about him is he was a practicing Muslim as well as a jolly man. Innalilahi Wainailayhi Rajuan #RIPAbiriga @nbstv pic.twitter.com/uzOnooPPYs

Parliament has learnt and confirms that Hon Ibrahim Abiriga,MP Arua Municipality has been shot dead at Kawanda. The Parliamentary Commission sends it condolences to his family, constituents and the country at large. May his soul rest in peace. #RIPAbiriga pic.twitter.com/mALAvY5pO4

It is reported that he was shot near Energo fuel station Kawanda while he approached his home.#RIPAbiriga #NBSUpdates pic.twitter.com/Jjt8l121Fd

Do you think Government should really tax social media depending on the response rate as to which the whole country received news of a fallen politician?

How to send Whatsapp messages to unsaved phone numbers

What Is A SIM Card (And What Comes Next)?