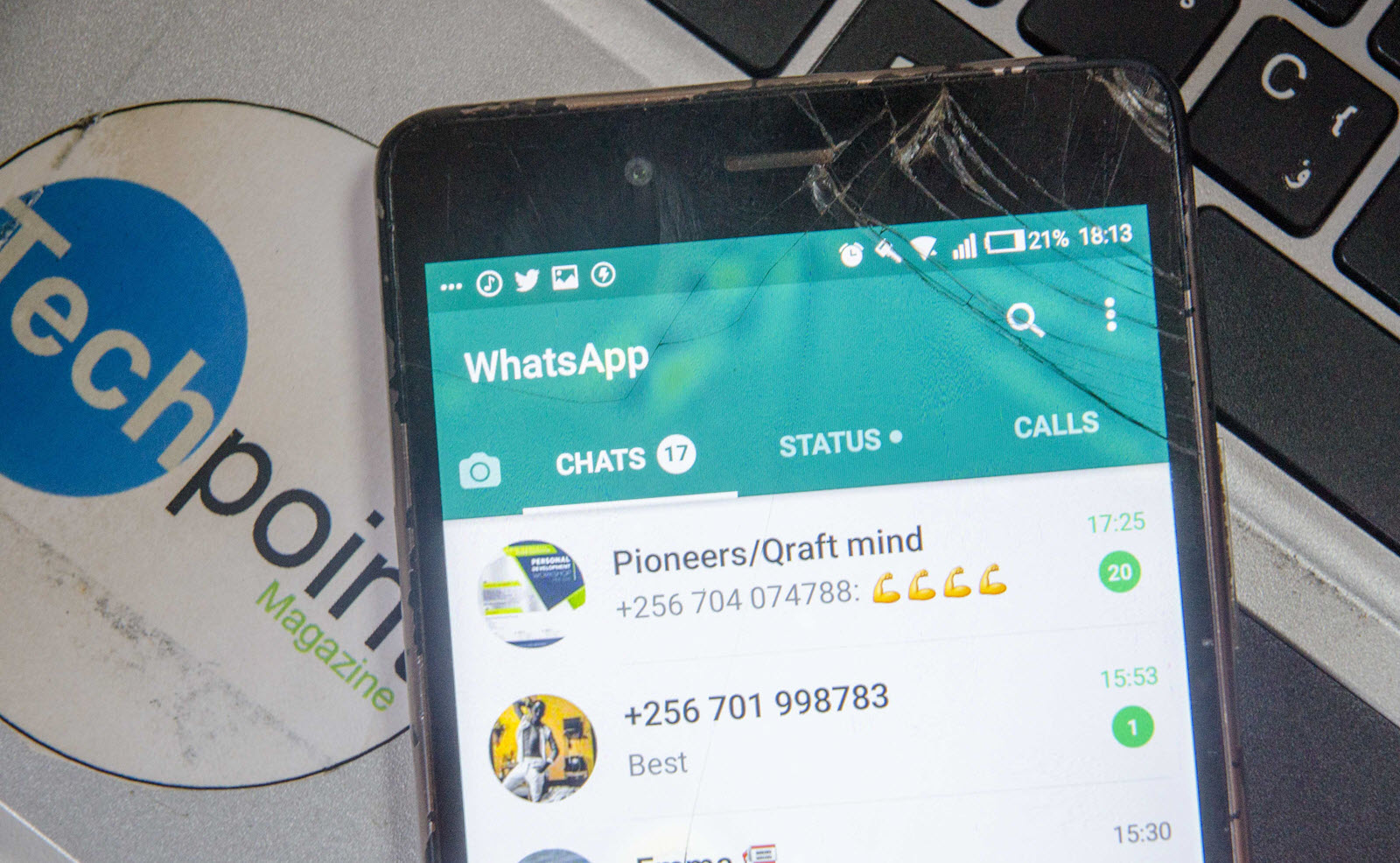 WhatsApp is a cutting edge Instant Messaging platform that has teased to be a trend adopter for each and every feature its users feel like having. First was In-app calls then video calling and now call waiting has been integrated as a spicer for the two features

Though the Instant Messaging path is now ruled by WhatsApp on top of the pike as Telegram, IMO, WChat, Line and the likes tremble to share the remaining podium positions. WhatsApp call waiting is now a feature that will further be adopted by almost all Call support platforms ever built

As the old Whatsapp calling system only has sighs of no notifications incase someone calls while you still have an on-going call, that changes in the new call waiting roll out that now notifies you to choose whether to accept or reject the incoming call in advance

In fact, Wheneveryou’d receive a WhatsApp call, all the caller gets is a dial-up sound with no signs of you being on another call. But this has also changed with the new rollout that ships a call waiting notification the same way a normal network call does

Apparently, the feature is only available for Android users at the moment with WhatsApp v2.19.352 or above, then for WhatsApp business warners with v2.19.128 as the new Android Beta release also has the feature in sight.