Airtel 4G is one network band many customers have opted to dive through. Today, the red network has unveiled the next big thing in smartphones at only UGX 200,000 and It’s powered by the 4G network bands.  During the launch today at the Airtel Headquarters, local brand ambassadors were chosen to promote this very affordable smartphone headlined by King Saha.

The Airtel 4G smartphone is a key on specifications yet lightning fast smartphone ranking up towards the Itel S13 heights with similar features. Commenting about the new phone, the Airtel Chief Commercial Officer Mr. Amit Kapur expressed excitement at the opportunities that an affordable smartphone will bring to subscribers as he further praised the superfast 4G internet speeds by the telecom in a statement below.

Airtel has the largest 4G network in Uganda with high speeds and most importantly at affordable rates. My First 4G Smartphone offers a complete package to include a 4G phone, data, quality network and SIM Card to the convenience of the user 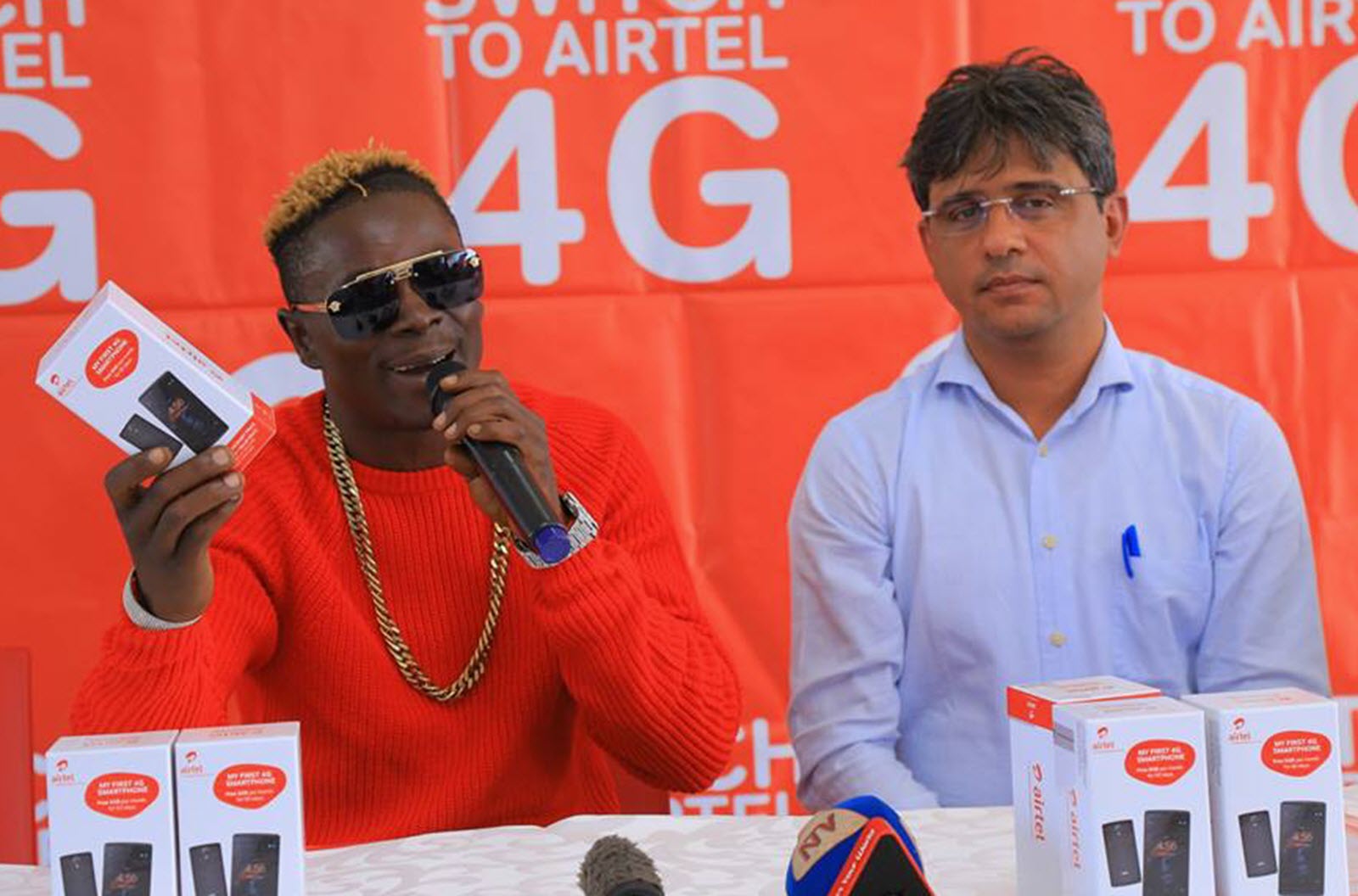 Although the smartphone comes with 15Gb of data, It’s subdivided into 5GB per month. More so, with exclusive features, we’re excited to see another cheap smartphone introduced on the market similar to MTN’s 20 year Expo discounted offers. Additionally, the specs seem sweet and let’s break them down for you in a simple crumbled way.

With the specifications aside, several customers always lie on the opposite side of the coin. While rafting a complaint about the phone on the Airtel Uganda facebook page. One customer stated that Airtel’s 4G phone is not worth his wishlist.

Nonetheless, once we get a copy of the Airtel 4G smartphone. We shall definitely dive into a deep features review to bring to book whether the cheapest 4G smartphone so far is worth to buy or not. However, chances are it’s really worth its price tag of UGX 200,000, Or else what do you think? share with us in the comments section below.