By Mark Amumpeire Last updated Sep 18, 2018
In side the box comes the itel S13 handset in a color unit of your choice, a removable 24000mAh Li-lon battery, a charging mount, a pair of red black earphones, USB data cable and a free back cover

The Itel S13 or simply the 13MP selfie monster is Itel mobile’s latest release accompanying the S33 on a dual sim iPhones market. After a successful P32 legacy created from the dual rear camera figure, It’s by no doubt that Itel’s focus is more on dual feature devices for the future unlike the past where it had to tremble hard with the competition.

However, we scooped a copy of the 13MP selfie beast and here is a dose from our unboxing journey all the way to the features layout. But first, Let’s dive into the S13 top specifications that are bundled with the UGX 290,000  price tagged smartphone. 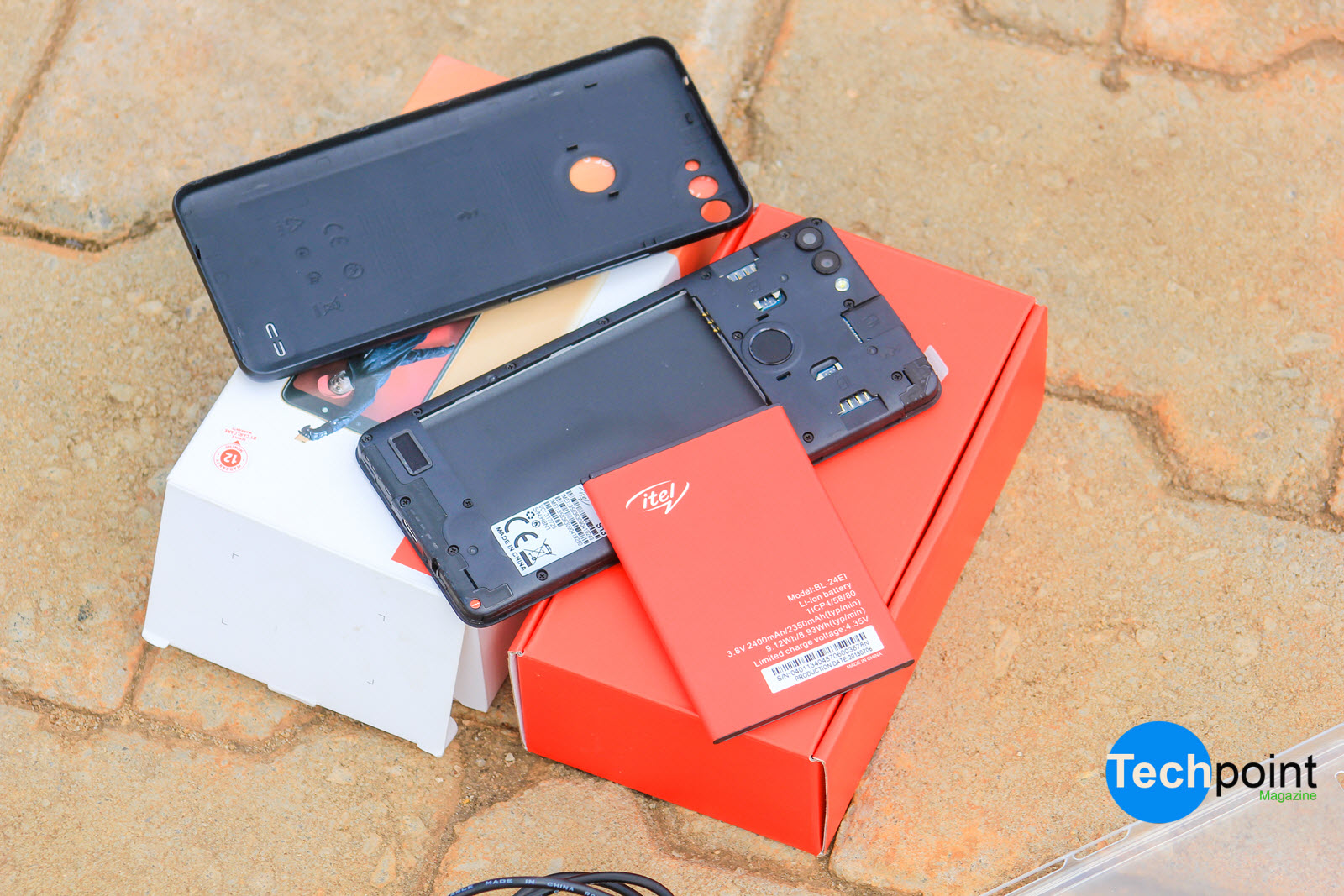 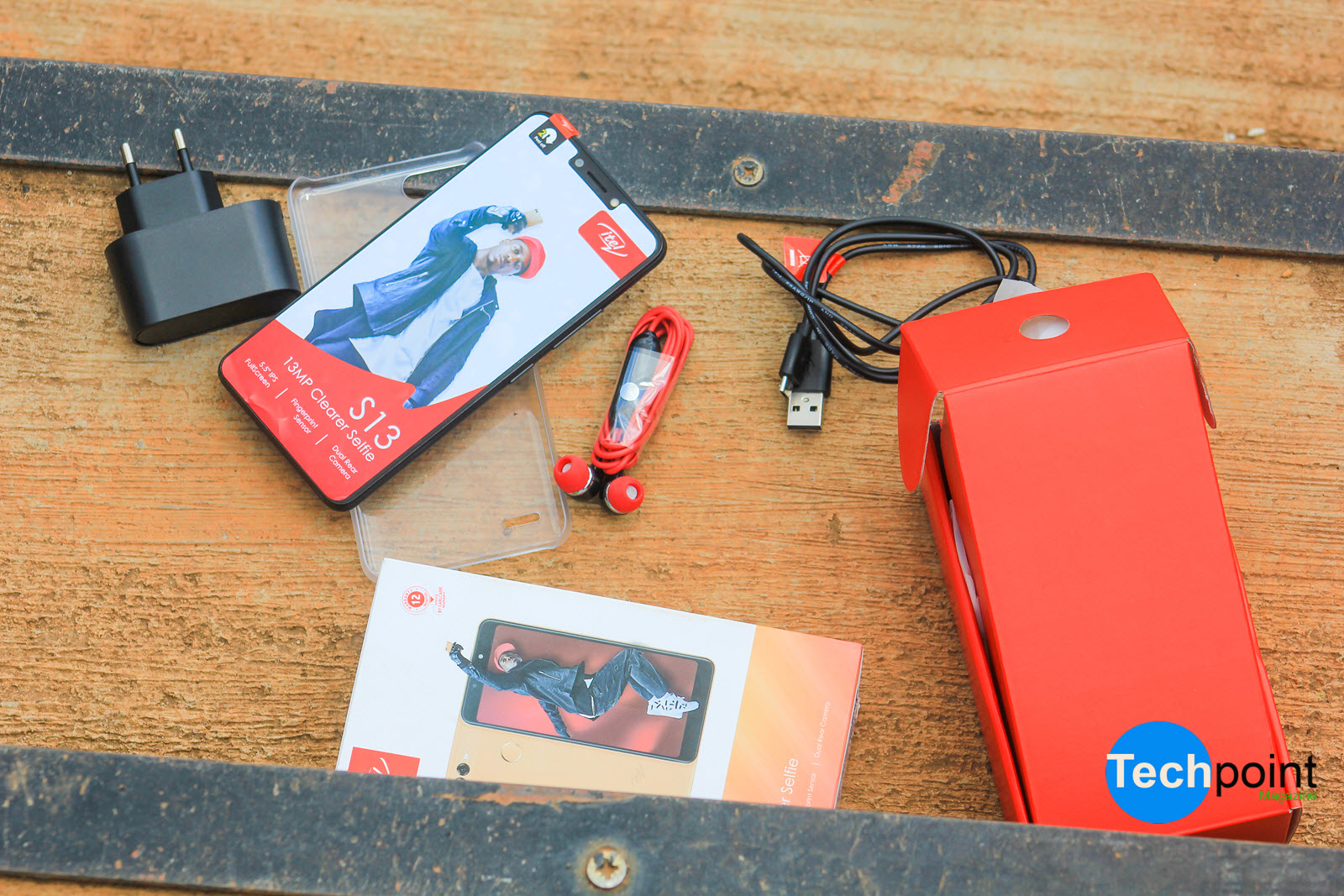 Just like the unboxing of any other smartphone, Itel’s S13 engraved box doesn’t contain a handful of accessories. But instead, the usual charging brick, headsets, USB data cable and the device itself (A Midnight Black version). Unlike the previous Itel models that used to come with OTG capabilities, the company’s S series lies more on the Selfie side and the dual rear cameras prove just that with a single lens front version which we shall have to test whether it surely supports the proclaimed 13MP full detail.

If you were to compare a Samsung smartphone with a 1 step decrement to its other version, the difference could probably be void. However, Itel deserves a thumbs up for its unique features per device launched. But then, the Itel S13 appears more like the P32 on first sight with 2 tweakable rear camera lenses (Wide Angle + Telephoto) except the size which separates the two with a slightly bigger margin.

Coming with a light back cover this time around, the S13 peals out the comfort of its fingerprint sensor that lies on a 45 degrees scale away from the rear camera that excited us with its 360 sensitivity. While the 13MP front camera also thrilled us for a selfie showdown. The 6.0 screen size fitted right in the left pockets making it that simple, light and plenty feature smartphone budget-friendly wonders have always yearned to see.

Identically, the device comes with Android Go guaranteeing the best space available even with bulk files stored. Nonetheless, we felt like a P32S with a 13MP camera powered up to the front, But since its the actual S13 that doubles as the 3rd Android Go Itel smartphone we’ve seen this year, here are the Full specifications blending it out loud.

How to block a stolen Airtel SIM card in Uganda

5 Factors to Consider When Buying a Used Smartphone