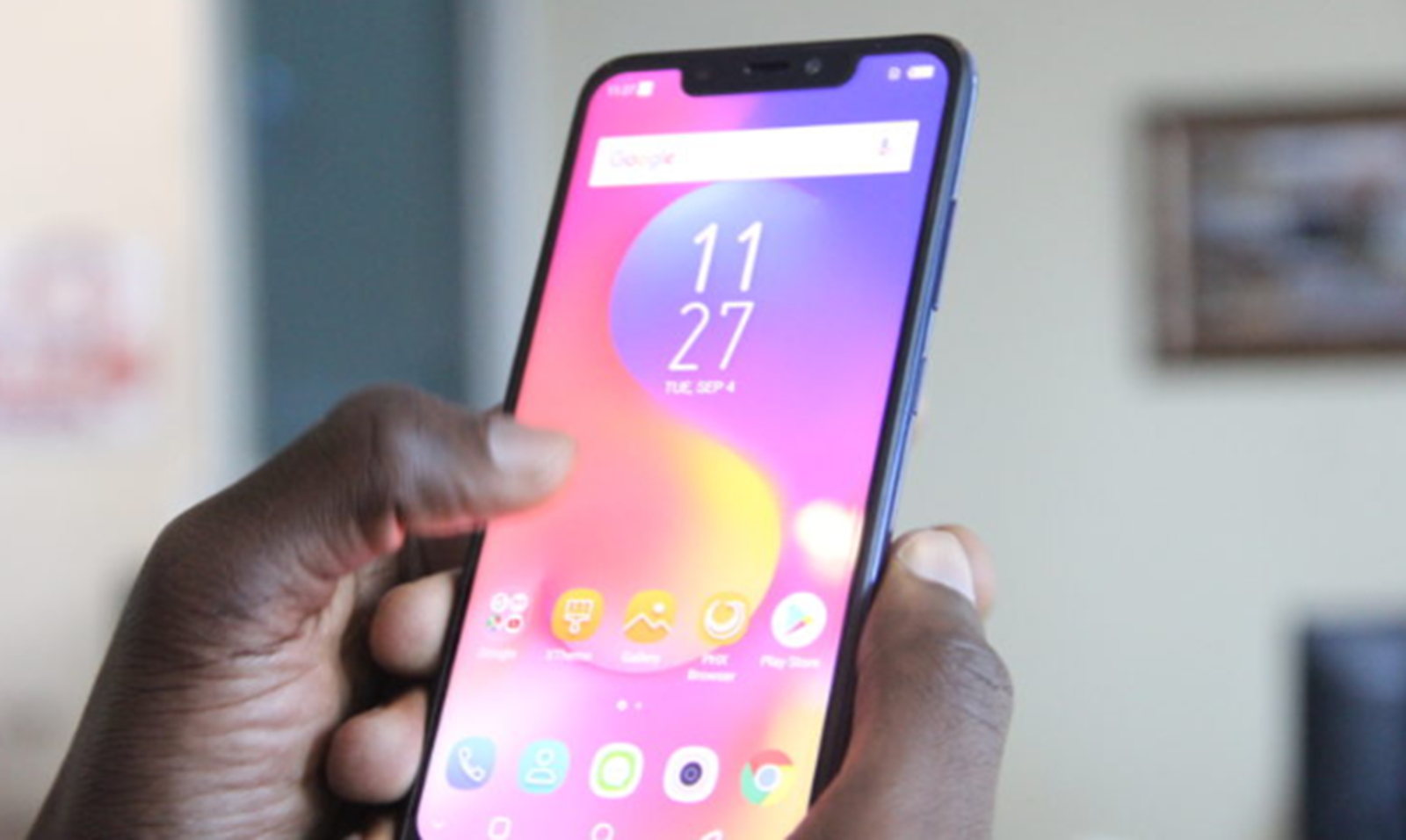 2 years ago, Infinix mobile spread out its wings straight to Uganda. While everyone didn’t notice the huge shakeup by a new market entrant until the brand started dominating from scratch. So far Samsung, Apple, Tecno & Itel have felt the wrath of top-notch smartphones with an Infinix glow. Having launched amazing devices on the market like the Note 4 & Note 5, Infinix mobile has yet again added the S3X top-notch smartphone to its device list a few weeks back.

The Infinix S3X as the name sounds is one of those amazing smartphones that have what it takes to have a fair price margin with full features embedded. However, even with the Itel S13 having some amazing features we never expected out of it, Let’s find out what specifications Infinix’s S3X checks in with.

Right from the shop and straight to your hands, these are the accessories beneath the Infinix S3X in its Safety sealed box.

Similar to any other smartphone, the device box contents are those we expected except the Sim ejector tool which is becoming a must-have accessory for all side sim smartphones. In fact, Infinix could think of adding a free power bank to the box except this particular version which is powered by a 4000mAh battery. Well, enough of the box story as all manufacturers spice up every device with compatible accessories and to this let’s find out the inner bit of the S3X and our first touch views.

By the time Apple launched its most anticipated iPhone X smartphone, a majority of the smartphone Junkies preferred a taste of it. However, we thought the Infinix S3X was just couched on the box with an iPhone X to the inside. Well, the S3X is more of an Android-powered iPhone X.

Talking the talk off an awesome specs sheet, we like the fact that Infinix has a 2018 banger in the S3X. However much Itel’s P32 has sharp borders that seem to be trending like hot cakes, Its undeniably true that the bezel-less S3X lets you enjoy the comfort of a full feature smartphone yet trailing at a low price.

From the Boxing style to the 128GB of RAM gifted to a 128 GB storage space smartphone, we can compare the Infinix S3X to any other top-notch smartphone like the Samsung S series since the S8+ doesn’t meet the S3X when it comes to RAM and storage space. Therefore, the Infinix S3X is one perfect companion on a bolt performance marathon.

Price and where to buy

At a favorable price tag of UGX 700,000, you can walk away with a brand new boxed Infinix S3X. However as genuine smartphones are released by the market leaders per quarter, the high copy market also receives similar versions of the same. Henceforth, its better to purchase the Infinix S3 from authorised distributors like Banana Phone world or online on platforms like Jumia, Xmall (the Infinix e-commerce platform) or at any Infinix/Tecno branded outlets. Therefore for only 700,000/= you could own the iPhone X like Infinix S3X and bounce with amicable guts like MTN’s Bosco Katala.

We explored all Infinix S3X capabilities and some exciting us though the device also failed us at from minor angles as to prove a point in having extra power-up features. Nonetheless, here are the smartphone's topmost capabilities as you can also give your ratings about Infinix's newest full feature smartphone below.

The Infinix S3X was launched at a time when competing brands are sourcing in new devices for 2018. However, with an elegant body design, fantastic camera, and super RAM and storage space Infinix's S3X smartphone is one of the full feature variants we shall have to embrace this year at a fair price of 700,000 /=