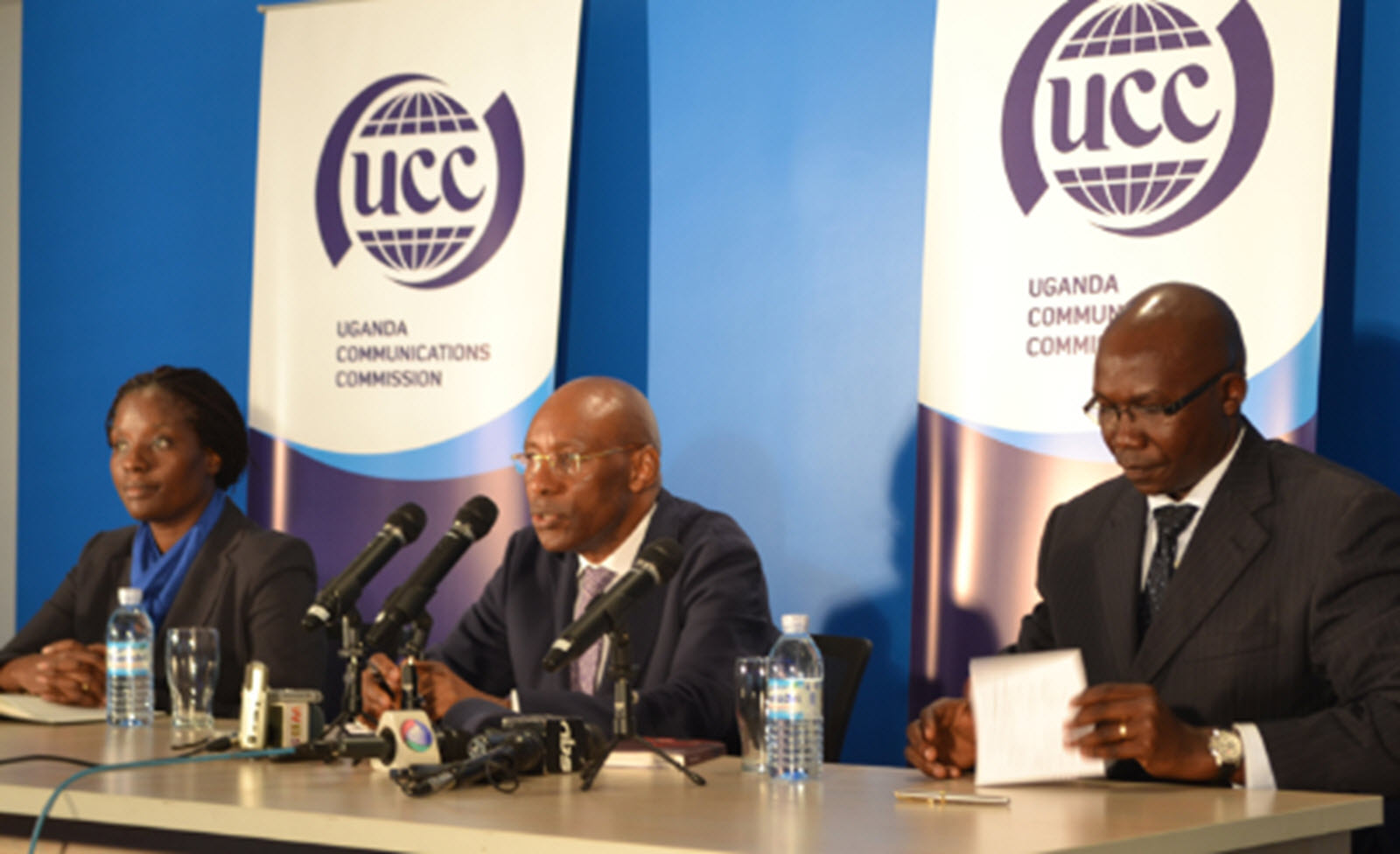 The Uganda communications commision (UCC) previously held a public hearing for MTN’s license renewal and several terms & conditions were agreed upon. Among the few things, UCC put across as a barrier towards the telco’s license renewal, addressing client wooes and Data overcharge queries came in as fixable issues for a new license.

However, some of these issues are yet to be addressed even as Uganda Communications Commission (UCC) and the telecom continue to engage with the target to resolve all concerns by the end of this month.

“… there are a number of outstanding areas of non-compliance which must be addressed before the Commission [UCC] progresses [on] the application for renewal of MTN’s license,” an evaluation report authored by UCC and signed by the regulator’s executive director, Mr Godfrey Mutabazi, reads in part.

The report, which is a requirement of the telecommunications sector licensing regime, was authored following MTN’s October 3, 2017 application for a single term renewal of its license for another 10 years.

Key among the concerns, according to the report, include a delay to adequately address consumers’ complaints, noncompliance with some regulatory directives such as sending unsolicited messages to customers without the “opt out” information, discriminatory trade terms and refusing or delaying to give competitors interconnect agreements within the stipulated time.

“In the last two years MTN has consistently fallen short of the established threshold to resolve 90% of all consumer complaints within 24 hours,” the report reads in part, noting that the telecom has only managed to handle 75.5% of complaints contrary to required minimums.

Beyond this, UCC noted that MTN has also fallen short of its interconnection obligations, which under the Interconnection Negotiations Timelines, the telecom is required to conclude within three months.

For instance, the report said that whereas MTN had sufficiently addressed interconnection agreements for Utl, Airtel, Africell, Sure Telecom, and Smile Communications, among others, the telecom had failed to effectively handle agreements for One Solution, Roke Telecom and Simbanet. Henceforth, as Smart telecom (Sure Telecom) managed to fix its interconnection wooes with the Yello telecom, hands are crossed for the same with Roke Telkom which is more of a promising telecommunications company in Uganda.

MTN Uganda’s contract which is due to expire next month in October may be at a standstill as UCC will have to analyze the telecom’s level of compliance given the rowdy #MTNMwedeko campaign that stormed Twitter long before the Bosco AD checked in as a remedy. However, as we recently witnessed MTN blocking several VPNs in line with UCC’s policies, the Telecom may renew its license for more 10 years after impressing the regulator.