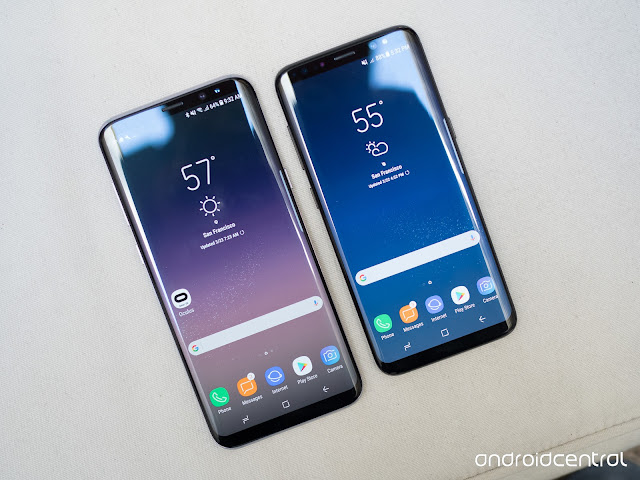 Samsung mobile has not had positive feedback from its customers due to the manufacture of the exploding galaxy note7 that scared away huge potential customers worldwide and giving competitors a chance to compete favorably on the market which include LG,Tecno mobile among other mobile phone manufacturers.
The galaxy note 7 had relatively high negative feedback from those that purchased it earlier which scared off many potential customers to purchase this device as it was considered dangerous,Samsung took back all devices and tried to re-manufacture them in a new different way to avoid the problem surfacing again and of late they have introduced the galaxy s8. Take a look at what features make this phone awesome. 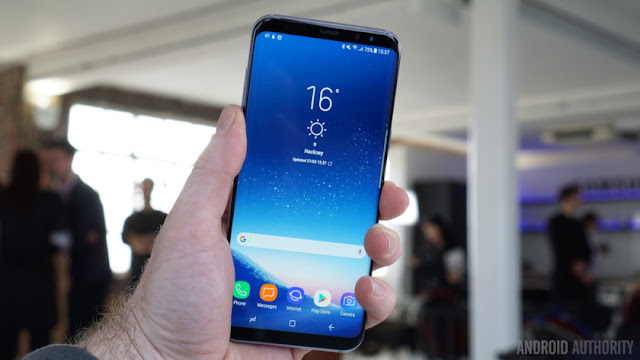 The Samsung galaxy s8 is preferably that device that will suite all your needs with its great specifications,Why not purchase one today and enjoy the ultimate galaxy experience since the phone is already out for pre-order.

WhatsApp will soon let you import chats from Android to IOS…