Risking data in return for a connection, here is why you shouldn’t trust VPNs

VPNs have grown from IT reserved software to the most downloaded software on the web. As much as VPNs feature both free and paid versions, Free VPNs are the most reliable options everyone can rely on for instant access. However, nothing is 100% free, the services come with a few loopholes granting you a secure path to the internet

Given the fact that VPNs can now be downloaded from multiple archives on the web with developers sighting a steady smartphone audience on the Google and Apple store. Well, the mobile VPNs have become popular in Africa after Zambia borrowed the OTT tax concept from Uganda giving users a hefty task of relying on VPN apps which we think you should not cash in your maximum trust

How a VPN Works

A Virtual Private Network (VPN) is a secure interrupted service that encrypts all traffic sent over your Internet connection to a remote VPN server situated miles away from your physical location.

Initially, VPNs connected offices, but in this digital age, you can use this particular network to bypass any censored websites in any country by utilizing the address of your VPN server. So, a VPN simply gives you a different IP address (country) by hiding your actual address for a new channel of access

For instance, let’s say you’re in the UGANDA and you establish a VPN connection with a server located in the UK. Then, each website you access is directly encrypted with your VPN server header for anonymous surfing. Additionally, your social media accounts register the anonymous address and if you try to access your Facebook account, the changes must be effective like cheese and wine with a temporary lock in most cases. Well, temporary locks are just a drop in the ocean of the negative impacts you might have to subscribe to with a VPN 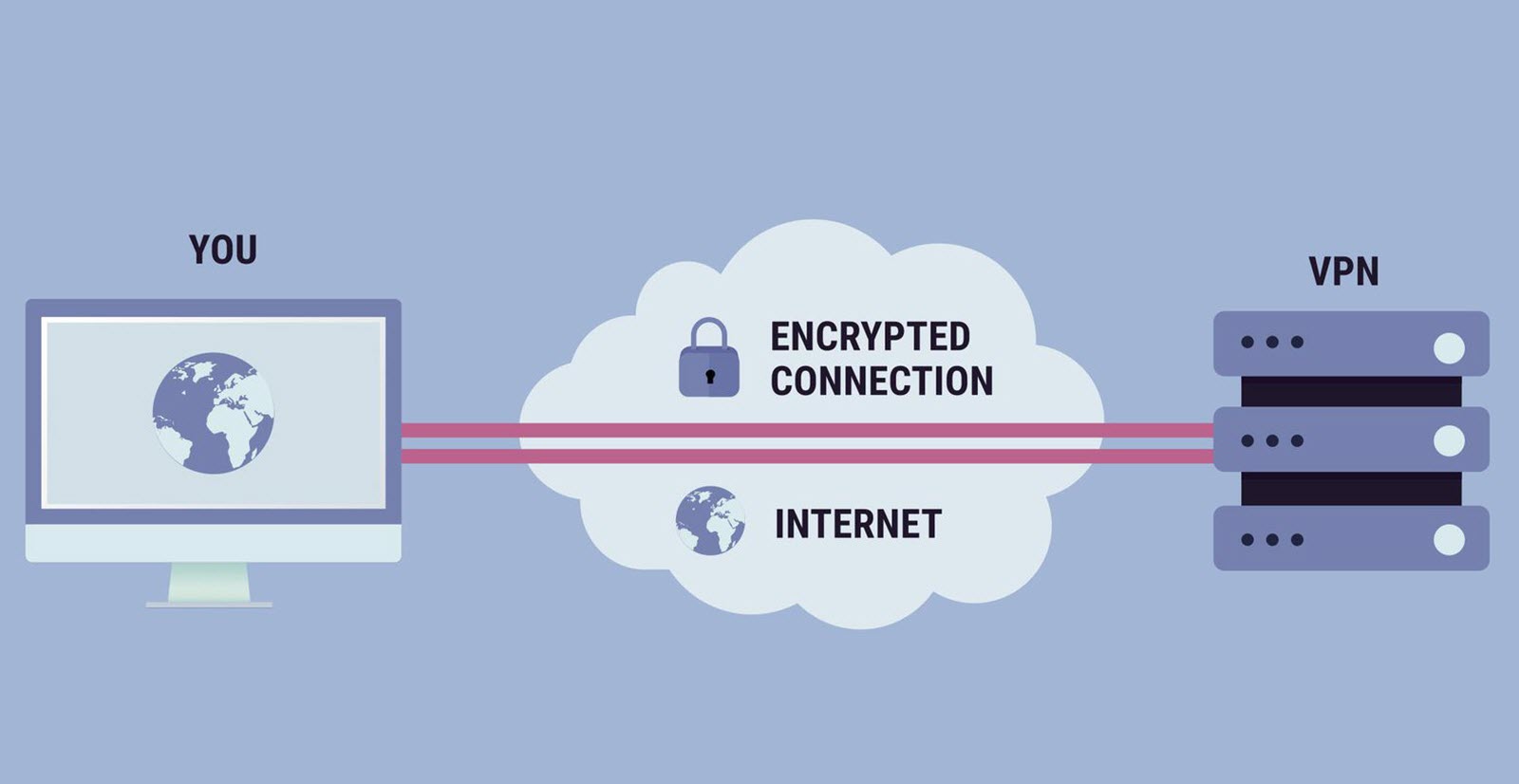 5G is a futuristic internet connection standard we might not see until 2023, though several internet providers are already running tests of this technology, 4G LTE is still the maximum standard we can rely on. However, the fantastic speeds are not the same when you connect to a VPN, by mere switching on your VPN button, you completely rely on the remote server speeds trashing your original internet speeds in duo-exchange process. But then, some servers usually provide reliable internet speeds only if you pay an extra dollar to the developers for a premium package

Privacy is an online companion that lets you have some peace of mind before someone else exploits it. With a VPN, privacy must be a long gone story since all information you transfer through the tunnel can be accessed by an anonymous developer. However, the perfect solution to this would be gearing up some premium subscriptions or choosing non-public servers like company affiliated leaks. On the contrary, you must forget about any sort of privacy each time you power on your VPN application

Your VPN could be trading your data/traffic for cash

Whenever you power on a VPN, you’re placing a huge chance in the hands of the developer to make some extra cash from traffic sent over your link. First of all, a VPN tunnel blocks out your Internet service provider or Wi-Fi hotspot operator from eavesdropping your browsing capabilities. But the story is different on the other side you can’t control. Well, you must have seen a few ADs or two in your VPN app or overlaying on your smartphone from nowhere, that’s probably the power of relying on these softwares whether you pay for one or retain a free version

You’re Placing a Lot of Trust to Your VPN provider

A recent investigation discovered that the majority of free VPN apps have links to China and 86% of them had unsatisfactory privacy policies. Some explicitly stated they transfer user data to China. Most of them had customer support emails pointing to generic personal email accounts on services like Gmail or Hot mail. These don’t sound like services worthy of your trust.

If you’re using a VPN for privacy or escaping Internet censorship, you probably don’t want to use an Asian based VPN. However, you don’t choose what to connect with, but instead! shift through the available country IP addresses you can instantly connect to. By the same trail, your app gets a great scent of trust per power-up exposing you to more privacy and traffic for cash threats whether relying on a free or premium package

What You Should Use Instead

Why would a developer code a killer design VPN just to be used for free? Or why would a VPN server provide a free connection to everyone who wishes to connect? These are both questions many users don’t put in mind before downloading or connecting to a VPN app.

If you still love to use VPNs, the best option would be paying for a high-end well secured VPN server or a trial based free VPN like Tuddle bear which has 60minute time outs(trial expiry) for free usage. Nonetheless, in countries where OTT tax is the order of the day, sacrificing the extra dollar could save you from all the above risks