Itel S13 Review: A selfie camera beast yet at a budget friendly price

Android Go of late has become a widely used mobile operating system replacing the Sandwich and Ice cream sweet editions that dominated Android latest releases for quite some good time. However, It’s fortunate that Itel mobile spiked off all 2018 releases with a major focus to Android Go which consumes less space and is directly shipped to the Itel S13 that ideally lies on our review desk at the moment.

For the past 2 weeks we’ve held the Itel S13, our reactions about its 13MP camera quality and fingerprint sensor stand on a worthwhile package of mixed feelings. While we could tweak the front camera for some exciting pictures and its fingerprint sensor having a lot of tricks to spice up the device usage. It’s by no doubt that this is one of the 2018 releases that won’t perish the same way iNotes did on the market.

At this juncture, here is our S13 journey filled with the crispy looks of the $76 smartphone and a dig deep into the cut outs de-ranking Itel’s S12 successor with a spark off by the top features.

The Itel s13 packs a MediaTek MT6580 chipset of a quad-core Cortex A7 processor that clocks at 1.3ghz which is pretty amazing. With its low clock rate with a minimal processor, the s13 doesn’t lag behind prior to demanding apps. However, one thing we realized is the need to monitor the kind of apps installed on this particular device as it can fail to respond more so with the fingerprint sensor if the storage exceeds the minimal cap.

Although S13 is able to execute low demanding tasks without any hitches ‘thanks to the Android 8.1 Go Edition’. Apps like the Highway zombie, Hill climb, and Subway surfers run smoothly on this phone given their light size and capability to utilize only the available resources allocated. 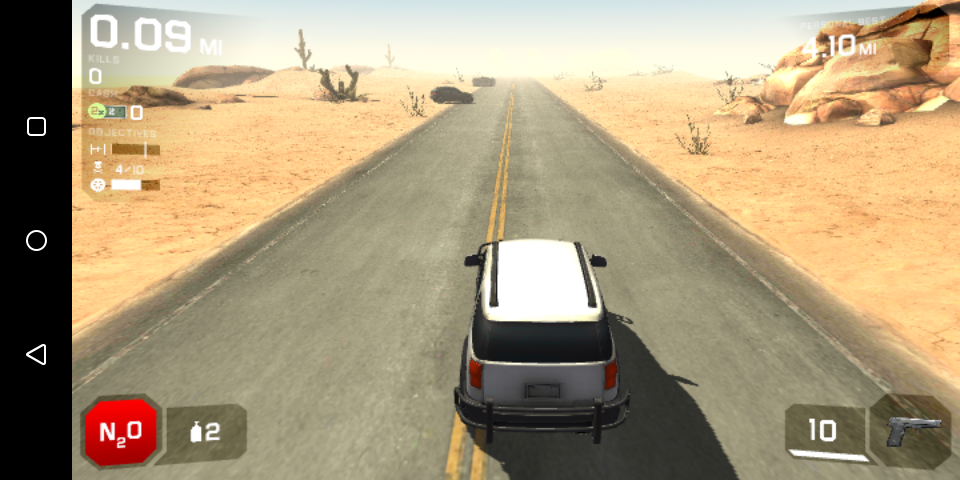 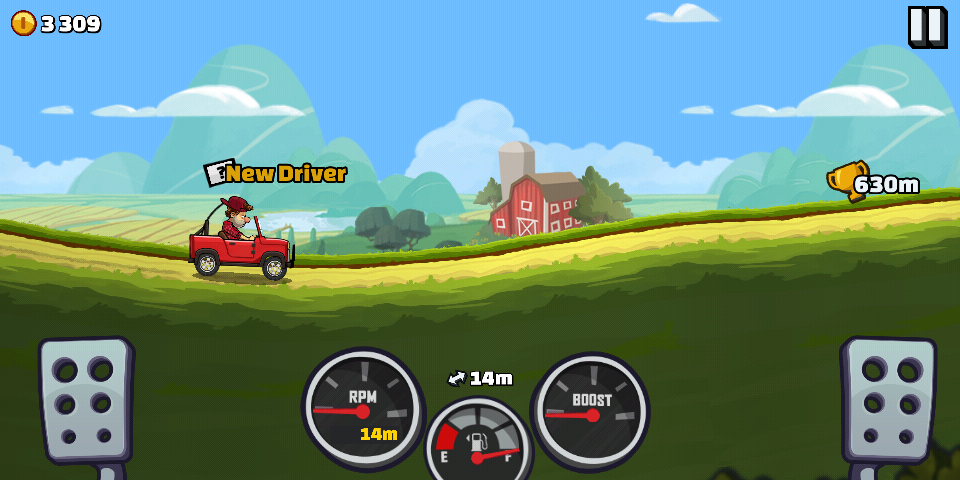 With a backup of 1GB RAM, which is average but can maintain a good performance on the phone as witnessed with the rookie games above. the S13 doesn’t disappoint when it comes to the performance gauge

Fueling the phone is a removable 2400mAh battery that can last a full day on average usage and with no data connection, it can last at least 21/2 days. Unlike the P32 which had a ‘3 days no charge’ slogan, perfect optimization is the only key to guaranteeing more battery life with the Itel S13.

More so, from the apps, you run and the more your data connection send traffic, Its the more the battery trembles down. To our experience with the S13, we rarely searched for the charging brick and USB even with a 2400mAh battery.

As a selfie device, the front camera has a 13MP lens while the rear camera is a dual 5MP+5MP totaling to 10MP. There’s Face Beauty for those who love the feature to remove those unwanted spots and a front soft LED flash that will make those night shots visible like they r captured with the new iPhone Xr.

The drill about the Itel S13 selfie camera, taking breathtaking photos requires you to play with either the HDR option or bundle up with the inbuilt effects to hype your selfie game.

With its 5.5” display, itel brought out the perfect design a phone can have, what we love most about this device are the defined soft edges of the display endorsing a full display ratio even at a 16:9 version. While many users can’t afford the iPhone X series, buying these budget-friendly smartphones surely counts as they pose similar features. The Itel S13 is an affordable version of a great display smartphone on the market ranking up high in the market circles.

To the design of Itel’s S13 smartphone, Its elegant borders and display ratio bring out the true feel of Android Go on a basic feature smartphone compiled up with elegant features like the multi-security fingerprint sensor.

In addition, we can see many smartphone manufacturers diving to the Android Go centric side with lightweight designed smartphones like the P32. However, as per the price tag of this particular Itel version in our coons, It has a balistic design except for the single side phone cover that lowered our expectations since the P32 had dual covers making you think Itel mobile had a new revolution ahead.

The Itel S13 comes at an affordable price of 290,000/= only and is available at all retail shops across Uganda. Despite the fact that high copy versions of all smartphones exist on the market, the Itel S13 is a 2018 release meaning copy phones might come out early 2019. However, you can also consider scooping a copy from an official Itel shop or online on Jumia.